Today at 2:40 am by oxfordshire

Today at 2:38 am by oxfordshire

Why do mornings still get darker after the winter solstice?

Why do mornings still get darker after the winter solstice?


Why do mornings still get darker after the winter solstice? 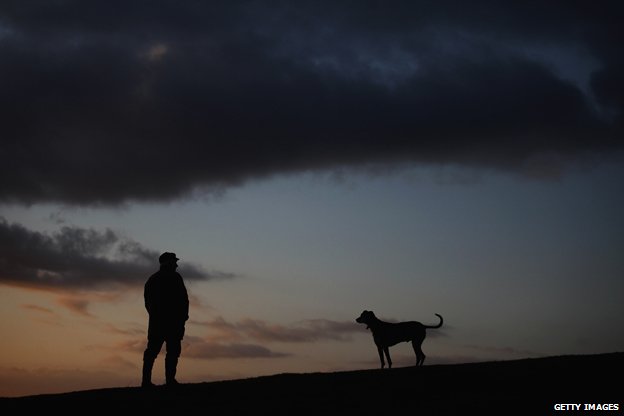 Today is the shortest day of the year, so it should follow that mornings will start getting brighter from now on, shouldn't it? Not necessarily, writes Kris Griffiths.

This Sunday, 21 December, the northern hemisphere will experience the shortest day of its year, marked at 22:03 GMT by an astronomical phenomenon known as the winter solstice - the moment the North Pole is tilted furthest from the sun as the Earth continues on its orbit.

The solstice doesn't always occur on 21 December. Sometimes it nudges into the early hours of 22 December, which will happen again next year. The hour of day also varies. Last year's arrived at 17:11. Next year's will at 04:38.

Whatever day or time it happens, for many commuters it means leaving the house and returning from work in darkness, in the knowledge that from here on in the long nights will get shorter, with the sun rising earlier and setting later as we journey again towards the spring equinox.

However, the more astute of these early risers might have perceived a curious development, which may have passed by the more bleary-eyed unnoticed.

It would seem logical that after the shortest day has elapsed the mornings would start getting lighter earlier, but this isn't what happens - the mornings continue darkening until early in the new year.
Sunrise and sunset in London
[th]Day [/th][th]Sunrise [/th][th]Sunset [/th][th]Day length [/th]
Meanwhile, those who thought that the winter solstice would mark the earliest sunset would also be wrong as the earliest sunset arrives a couple of weeks earlier.

In the southern hemisphere, it's exactly the opposite story. In Sydney, Australia, for example, mornings will start getting darker from the middle of December, while the evenings will continue to get lighter until early January.

So what is behind this peculiarity, which appears to fly in the face of received wisdom about the solstice - surely the shortest day should experience the latest sunrise and earliest sunset?

Well, the primary reason behind it all is that a day - a solar day to be precise - is not always exactly 24 hours. 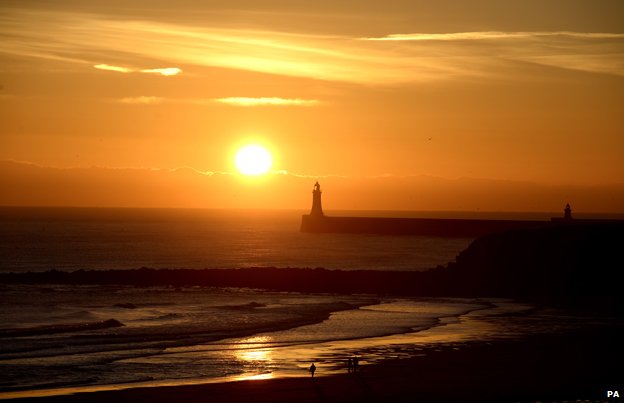 "In fact, it is 24 hours only four times a year, and never in December," explains astronomer Stephen Hurley, who runs a popular science blog called The Science Geek. "It is at its shortest around 23 hours 59 minutes and 30 seconds, in early September, and at its longest around 24 hours 30 seconds in December."

There are two reasons why the length of the solar day varies, the first being the fact that the axis of the Earth's rotation is tilted - 23.5 degrees from vertical - and second, the Earth's speed varies because it moves in an elliptical orbit around the sun, accelerating when it is closer to the star's gravitational pull and decelerating when it is further away.

The sun therefore in effect lags behind the clock for part of the year, then speeds ahead of it for another.

"As you can imagine, it would be complete chaos if our clocks and watches had to cope with days of different lengths," continues Hurley. "So we use 24 hours, the average over the whole year, for all timekeeping purposes.

"So, as the solar days in December are on average 24 hours and 30 seconds, while our clocks and watches are still assuming that each day is exactly 24 hours, this causes the day to shift about 30 seconds later each day." 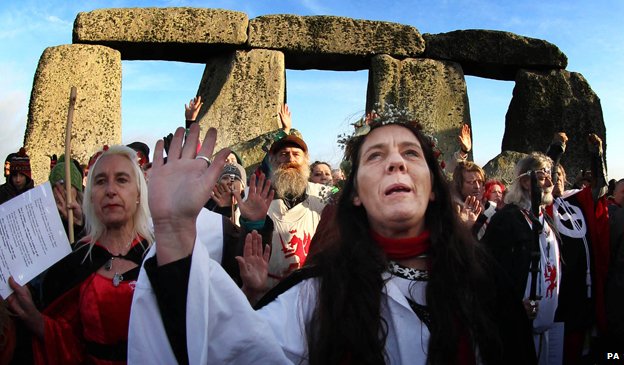 For those still unclear, it might help to immerse deeper into the history of timekeeping a lot closer to home, with the help of Professor Ian Morison of Gresham College, author of the recently published A Journey through the Universe.

He explains in his work how for centuries the time was linked directly to the sun's passage across the sky, the time standard being called "local solar time", as indicated on a sundial. The time would thus vary across the UK, as noon is later in the west.

"It's surprising the difference this makes," comments Morison. "In total, the UK stretches 9.55 degrees in longitude from Lowestoft in the east to Magheraboy in County Fermanagh, Northern Ireland, in the west. As 15 degrees is equivalent to one hour, this is a time difference of just over 38 minutes."

As railways progressed across Britain in the 19th Century, this difference became impractical and so London time was applied across the whole of the country. As mechanical clocks also evolved to become highly accurate, 24 hours - as measured by the most accurate - was defined to be the average length of the day over one year. This standard became known as Greenwich Mean Time (GMT).

Timepieces in the Magazine 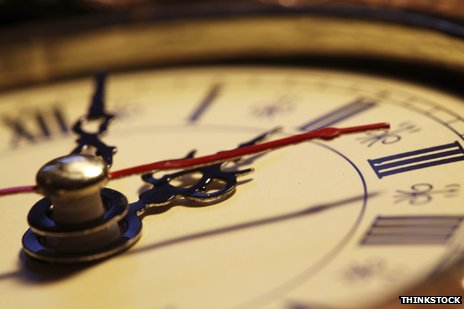 The adoption of GMT has the consequence, however, that throughout the year our clocks fall in and out of synch with the sun, thanks to Earth's elliptical orbit. This difference between GMT and solar time is called "the equation of time" by astronomers. It was first calculated in 1673 by British astronomer John Flamsteed, founder of the Royal Observatory at Greenwich.

"The result is that no matter what people think, the sun is not always due south at noon - even in London," continues Morison. "It can be up to around 15 minutes ahead or behind, as measured by a clock giving GMT.

"This has an interesting effect around the winter solstice. Though the shortest day is on or close to 21 December, the earliest sunset is around 10 December and the latest sunrise does not occur until 2 January, so at Christmas the mornings are still getting darker whilst the evenings are getting appreciably lighter - an effect noted by many people, but maybe not really understood." 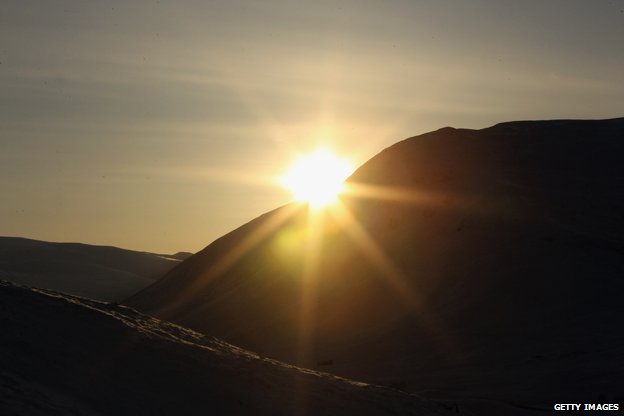 So there you have it, hopefully. December's days are never 24 hours, with the snowballing effect that - if you're working over the festive period - your morning commute isn't going to brighten up until after New Year's Day, which - if you haven't noticed previously - you probably will now.

And if that doesn't fill you with much cheer, just remember that as of Monday morning summer will officially be on the way.

Re: Why do mornings still get darker after the winter solstice?