Today at 7:33 pm by Hieronymus

Yesterday at 8:38 pm by oldblackcat

Yesterday at 4:39 pm by Hieronymus

Yesterday at 6:34 am by Black Cat Kiwi


Unsuspecting food critics were duped into thinking McDonald's grub was posh "organic alternative fast food" in this hilarious video gone viral.
YouTube pranksters Sacha and Cedrique film foodies' reaction to their supposed 'healthy' meals at the annual food fair in Houten in the Netherlands.
The pair are seen to stock up on chicken nuggets, Big Macs and muffins and at the famous burger joint before taking them to the food convention, removing the packaging and presenting them on platters as 'organic samples'.
In the video, filmed for online channel Life Hunters TV, the first punters to try the tricksters' fare describe it as "delicious", "fresh" and "tasty".
Another says: "Rolls around the tongue nicely, if it were wine, I'd say it was fine." 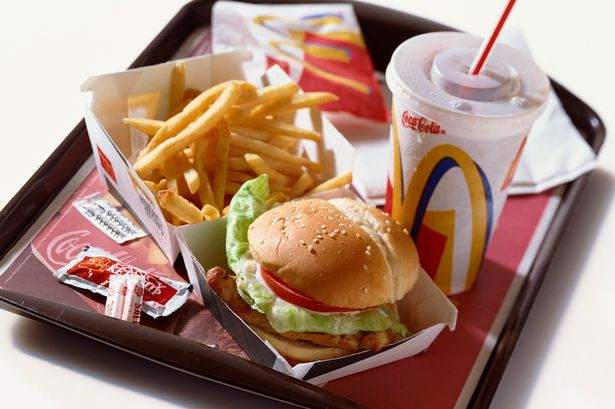 Snacks: The pranksters say people will believe what they are told when it comes to snacks

Sacha and Cedrique then ask their unwitting suspects to compare their produce to McDonald's food.
"It definitely tastes a lot better," says one girl confidently.
"The taste is a lot richer," agrees her friend.
The jokers conclude: "If you tell people that something is organic, they'll automatically believe it's organic!"
Some viewers questioned what the prank sought to prove, with one YouTube user commented: "MickyD's burgers are tasty but definitely unhealthy.
"So of course if you tell people it's a healthy organic option they will like it, it's not hard to make food taste great if you just add enough fat and salt.﻿"