I THOUGHT HE WAS SOLD TOO CHEAPLY TOO.

I THOUGHT HE WAS SOLD TOO CHEAPLY TOO. 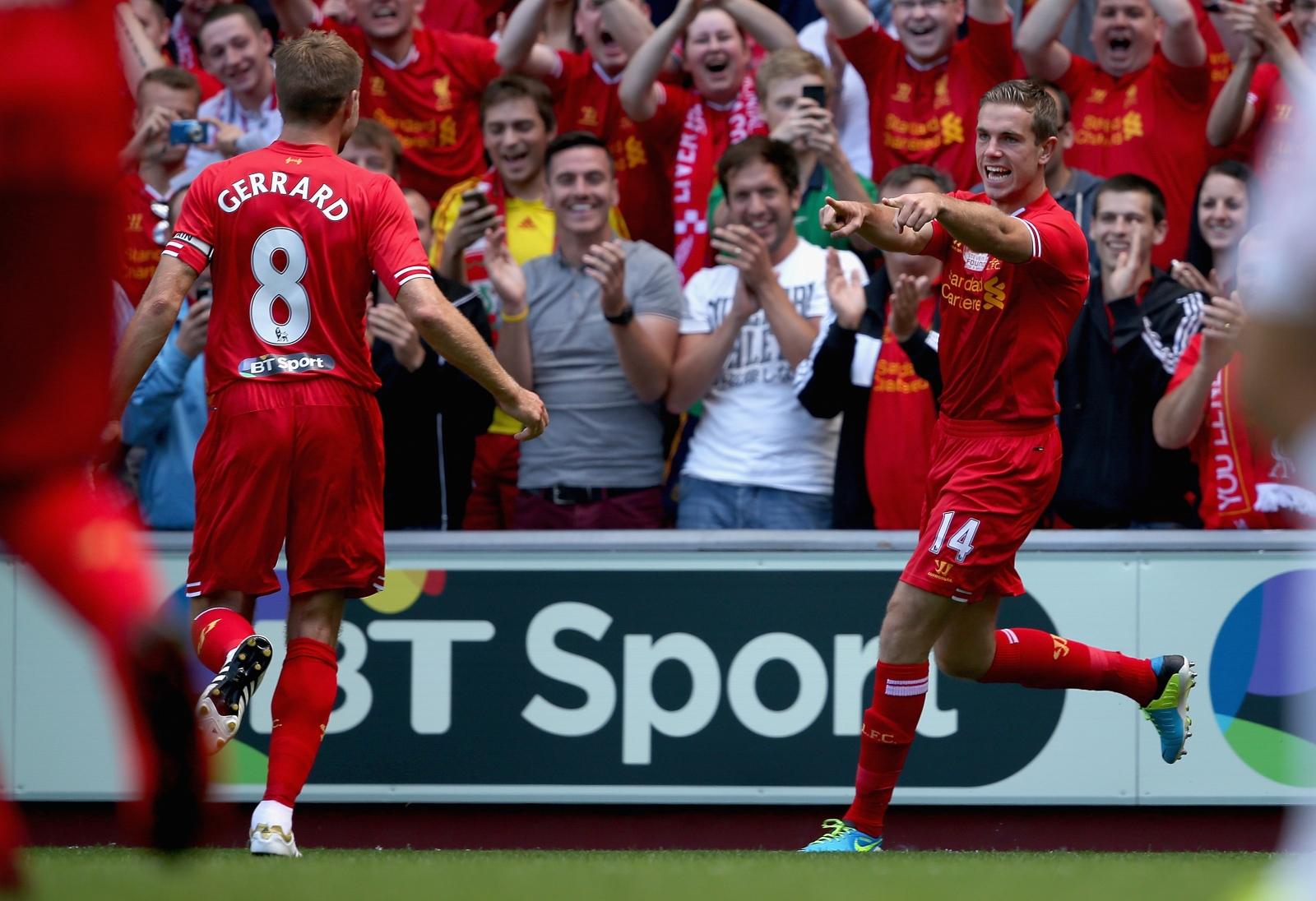 
Liverpool's former director of football, Damien Comolli, believes that his ouster from the Reds setup had to do with him signing Jordan Henderson from Sunderland for a fee in the range of £16m.
The Reds were severely castigated for their transfer activity in the last few years, having brought in the likes of Andy Caroll for a record fee of £35m, who had to be sold off for a meteoric loss to West Ham United in the following seasons.
Comolli was sacked from the club after a series of ostensibly unnecessary transfers, in spite of the fact that the Frenchman had also managed to rope in Luis Suarez from Ajax, who single-handedly led Liverpool back into the Champions League. `
However, Comolli feels vindicated by his decision to scout Henderson, having seen the midfielder's meteoric rise under Brendan Rodgers. The midfielder is now a regular in the England squad and has been handed the vice-captainship at Liverpool, something which Comolli believes he foresaw when he was watching the player ply his trade in Sunderland.
"When we signed Jordan Henderson, he got so much criticism, I got so much criticism," Comolli said.
"I was never told why I was sacked but I was led to believe it was because we signed Jordan Henderson, and the owners were convinced he was not good enough.
"Looking at Jordan Henderson, we wanted legs, we wanted physicality, we wanted pace and creativity in the final third.
"I was able to benchmark Jordan against the top midfield players in the Premier League, taking his age into consideration, taking the transfer fee into consideration, and in my position, you need to look at age, money and the player's ability.
"Looking at all this, what he was doing for his age, and all due respect to Sunderland, he was definitely undervalued by the market. And I've been told we overvalued him. Even directors at Sunderland later said 'you didn't know what you were doing'.
"Jordan stood out at the time, when he was 20, because of the number of chances he created in the final third. He was very good at it. When you look at chances created in the final third in open play, you are the best player finishing in the top 5-10 [in the Premier League] every year.
"So when I saw Jordan in that area, I thought he's definitely got something. Because when I was looking at it five years back, (Thierry) Henry, (Frank) Lampard and (Cesc) Fabregas were there, so when he was there, I thought definitely he's got something. It can't be a coincidence, and now look at him," he concluded.

Undoubtedly JH has benefited by joining a team with more quality than we had at the time together with the arrival of Rodgers, but the only comment I can make on the article is that it balances out our Academy abilities rather than the Scouts. 35mio for AC was just about twice of what he was worth but I would have him here.

I thought we got a very good price for him at the time.