» Got the winds then the rain

» Mental health is a killer

Today at 3:43 am by Gordon Armstrong

Yesterday at 3:36 pm by Hieronymus 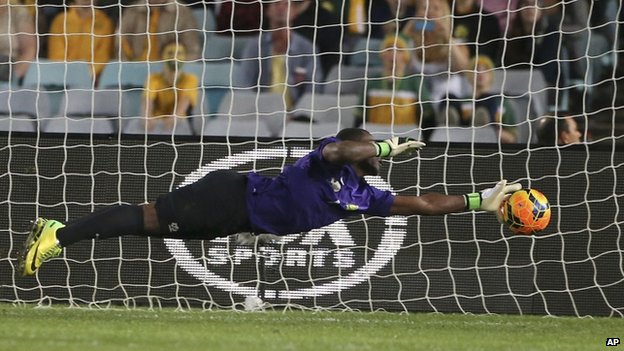 The incident reportedly happened at Meyiwa's girlfriend's house in Vosloorus, south of Johannesburg.

The 27-year-old played for Orlando Pirates and had played in South Africa's last four Africa Cup of Nations qualifiers.

On Saturday, he was in action for his club, when they progressed to the semi-finals of the South African League Cup.

In a statement, the South African Police Service said two men had entered the house, around 20:00 (18:00 GMT), while a third man remained outside.

All three fled after shots were fired, in what local media reports say was an attempted burglary.

A reward of about $14,000 has been offered for information leading to the suspects' arrest.

Meyiwa was declared dead on arrival at the hospital.

He started playing for Orlando Pirates, based in the Parktown district of Johannesburg, in 2005.

"This is a sad loss whichever way you look at it, to Senzo's family, his extended family, Orlando Pirates and to the nation.'' said Pirates' chairman Irvin Khoza.

Last year, the Pirates were runners-up in the CAF Champions League. losing 3-1 on aggregate to Al Ahly of Egypt.

Had he been to Trouble&Stripes party by any chance?

This is a terrible story